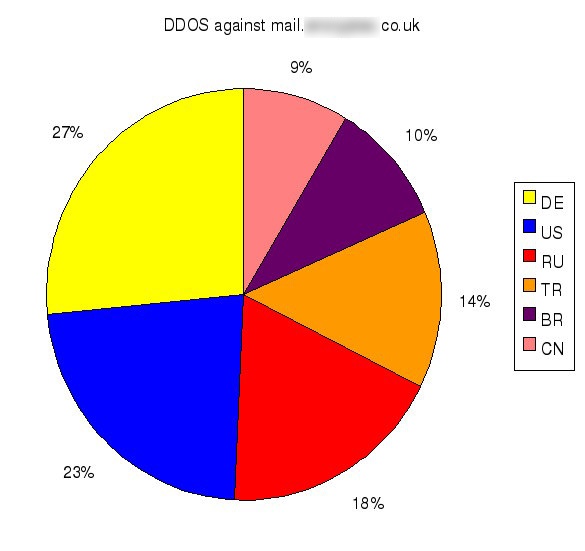 Ok, I’ve finally got round to dumping all my photos from my camera’s memory card onto my PC. So, after a bit of cropping, and (very slight tweaking) here are the first 4 good(ish) photos out of the 46 I’ve dumped off my card. All were taken at various dates, some going back quite a while into the midst of our (wierd) summer.

Click on each picture to go to it on flickr, more sizes / longer descriptions are available there.

Dancing Nats. Cool, but they can be really annoying.