Shamelessly stolen from wikipedia because they’re thinking about removing this, as  “Wikipedia is not a howto”. *sigh*.

To temporarily set the swappiness in Linux, write the desired value (e.g. 10) to /proc/sys/vm/swappiness using the following command, running as root user:

Permanent changes are made in /etc/sysctl.conf via the following configuration line (inserted, if not present):

10 is generally good for ‘I don’t want swapping to happen except if you *really* need it.

This is a super quick tip from an online forum…
[Sevenforums.com: Where is the location for the windows logon script?]

TLDR; ‘Get to the point, where is the bleeding thing?!’:

The logon scripts themselves can be found on the network in the standard domain network share location:

Obviously this is only relevant to windows computers in active directory with primary domain controller and group policy ordaining that each machine should run a logon script.

Things i searched for in order to try and find this out:

(I couldn’t find the registry location as it turns out!)

If this post helped you, or you have additional tips, please leave them in the comments!

An explanation more beautiful than my words could ever be:
Giving Is The Best Communication – Thai Mobile Ad…: http://youtu.be/JPOVwKPMG8o

And the worst thing?
It feels like you’re just too powerless, poor or insignificant against the size if it.

Well the truth is there is something you can do to change the world.

And its cheap, and simple and should make someone smile.

Its called A Random Act Of Kindness or RAOK.

Just do one small thing to improve the life of a stranger.
See that a Girl sobbing? Go give her a tissue.
Give your elderly neighbour a Christmas card or invite him round for a cup of tea.
Hold the door open for someone.
Carry a lighter just in case someone asks for a light.
Give out free hugs (I did this once. It was hugely fun. I made sure I got all the people with the saddest expressions 😉 ).

Have a think. Be good to people, even if you don’t know them.

Simple
Leave a note that says ‘pass it on’

My hot tip? Why just one RAOK?

And Dear stranger,
If you find this, pass it on, and have a brilliant week!
Sincerely,
Anon
(I know my name is on here, but who I am doesn’t matter. Thank me by doing a RAOK and asking them to pass it on 😉 ) 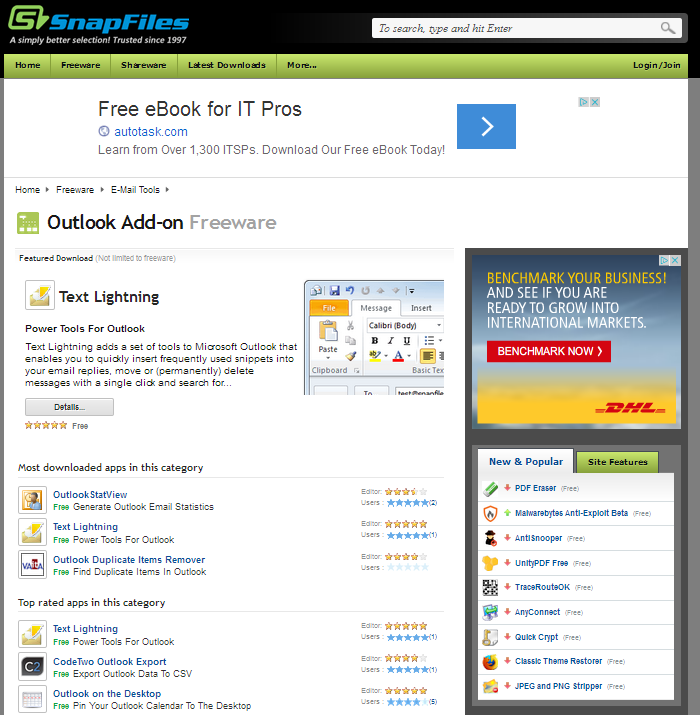 Ran into this one today, on a debian squeeze box:

It actually was telling the truth, the disks listed in /boot/grub/device.map were wrong. Replaced /dev/disk/by-id/serial-of-drive with /dev/sda. Worked.

Whilst researching this problem, I did run into a similar debian bug, but it wasn’t relevant. In case you’re interested, it’s about LVM drives, and it’s here: http://bugs.debian.org/cgi-bin/bugreport.cgi?bug=673573

Hi all, I was having trouble installing Mythubuntu 12.04 on an old PC I had lying around.
Mythubuntu is based on Ubuntu 12.04 so if you’re struggling with the ATI Radeon 9200 on there these steps should help.

(Since I have a Hauppuage Nova-T 500 dual freeview pci card from old projects, and a 2tb drive from new ones, I wanted to see about recording some films!)

Basically, when booting it would come up with a garbled, black or blank screen.

If this happens during the livecd boot, preventing you from installing, when you see the logo:

Logo that appears when first booting ubuntu from livecd.

Hit enter, and F6 for other options, select nomodeset, hit enter to enable then Escape and enter to boot.
If operating from a laptop, you might want to try noapic too.

In the latest grub setup – grub 2 – the boot menu is hidden, making it near impossible to access.
Might make it look pretty but is major frustrating for troubleshooting!
The script /boot/grub/grub.cfg it uses is supposed to boot in textmode if it has failed to boot, but this does not work.

Note: you can login, type

and then skip typing sudo with every command below (it gets quite annoying I know!)

I actually ran this command to to start the windows manager, (and I haven’t tried rebooting yet, shhh)

If you have any extra trouble, comment below, check the ubuntu forums and google.
I managed to work this out on my own as I couldn’t find the answer!

I also created a script to set the resolution of lightdm at boot, following the guide here:
LightDM Resolution

This did not work as when I started lightdm, the resolution was set higher than I’d set in lightdm, so I don’t think this was part of the fix.
Thankfully it was within my monitors capabilities. I think I set the output name wrong.
I need to figure out the display outputs are available but couldn’t query it from the command line without x running, which seems kinda silly.

Hope this has been helpful!