Shamelessly stolen from wikipedia because they’re thinking about removing this, as  “Wikipedia is not a howto”. *sigh*.

To temporarily set the swappiness in Linux, write the desired value (e.g. 10) to /proc/sys/vm/swappiness using the following command, running as root user:

Permanent changes are made in /etc/sysctl.conf via the following configuration line (inserted, if not present):

10 is generally good for ‘I don’t want swapping to happen except if you *really* need it.

If you get an error like:
Fatal error: Call to a member function select() on a non-object in /home/username/public_html/app/code/community/Fishpig/Wordpress/Model/Resource/Page.php on line 119

Then, check you’ve not just changed a MySQL username, without updating the fishpig configuration, or otherwise Fishpig can’t access the MySQL database for some reason. It seems to store a MySQL login in Magento config. I’ve not yet found exactly where, I’ll update this post with more once I understand more about what it’s doing.

It presented as the main Magento site throwing the following error:

The following line is to make it easier for people googling to find this post:
Fatal error: Call to a member function select() on a non-object in /public_html/app/code/community/Fishpig/Wordpress/Model/Resource/Page.php on line 119 magento fishpig

This post my making sure  https://xkcd.com/979/ doesn’t happen from me. 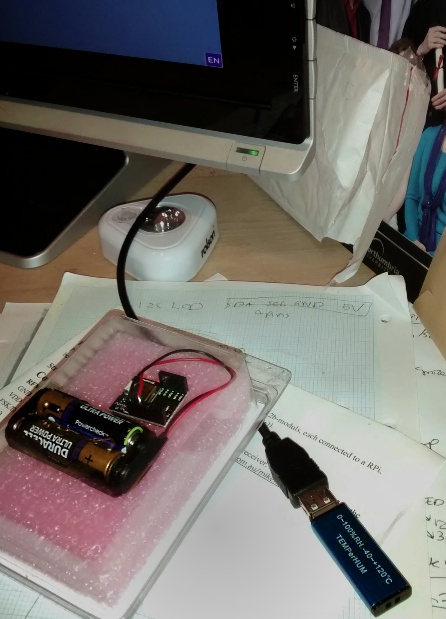 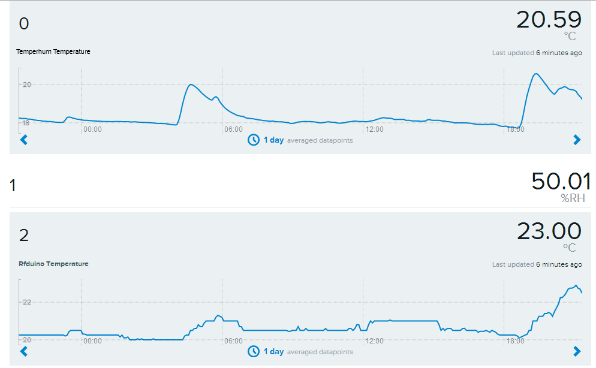 Hi all, I was having trouble installing Mythubuntu 12.04 on an old PC I had lying around.
Mythubuntu is based on Ubuntu 12.04 so if you’re struggling with the ATI Radeon 9200 on there these steps should help.

(Since I have a Hauppuage Nova-T 500 dual freeview pci card from old projects, and a 2tb drive from new ones, I wanted to see about recording some films!)

Basically, when booting it would come up with a garbled, black or blank screen.

If this happens during the livecd boot, preventing you from installing, when you see the logo:

Logo that appears when first booting ubuntu from livecd.

Hit enter, and F6 for other options, select nomodeset, hit enter to enable then Escape and enter to boot.
If operating from a laptop, you might want to try noapic too.

In the latest grub setup – grub 2 – the boot menu is hidden, making it near impossible to access.
Might make it look pretty but is major frustrating for troubleshooting!
The script /boot/grub/grub.cfg it uses is supposed to boot in textmode if it has failed to boot, but this does not work.

Note: you can login, type

and then skip typing sudo with every command below (it gets quite annoying I know!)

I actually ran this command to to start the windows manager, (and I haven’t tried rebooting yet, shhh)

If you have any extra trouble, comment below, check the ubuntu forums and google.
I managed to work this out on my own as I couldn’t find the answer!

I also created a script to set the resolution of lightdm at boot, following the guide here:
LightDM Resolution

This did not work as when I started lightdm, the resolution was set higher than I’d set in lightdm, so I don’t think this was part of the fix.
Thankfully it was within my monitors capabilities. I think I set the output name wrong.
I need to figure out the display outputs are available but couldn’t query it from the command line without x running, which seems kinda silly.

Hope this has been helpful!

To make du not traverse partitons, just run it with the -x flag, or –one-file-system. Shiny.

(For the google meister, next time I search; du don’t follow partiton)

My friend Nick has also reminded me you can use the -x flag on cp as well, which is handy 🙂

This is the second half of that magento issue. Mainly, after having got a directory with millions of files in it, you can do one of two things.

After an upgrade, I’ve noticed a few times that bind has refused to restart or reload, saying:

This seems to be a permissions bug in debian, quite a long lasting one. In order to cheat-fix it quickly, I do the following:

That seems to fix it well enough. I think it’s a problem in that bind starts as one user, but runs as another. It may be that 440 are all the perms that are necessary. The debian bug report is here: http://bugs.debian.org/cgi-bin/bugreport.cgi?bug=169577

Eaccelerator is insanely useful in my line of work. However, their main downloads are down right now, so I’m mirroring the latest version here:

Alternatively, if you’re scripting (we are), you can use the following to get my (‘up-to-date’) version:
https://kirrus.co.uk/stuff/eaccelerator-latest.tar.bz2

bz2.. because that’s the version we use here 😉