A friend got a cat.

When software developers update their software to include new configuration options, they have a bunch of options to pick from, of how to handle installs running on the old options.

For example, you could

Why do developers keep picking 4? At least 2 horribly complex bits of software in the past year have decided to do that to me, which cost me a few days of head-bashing-against-desk trying to work out what was broken time. 🙁

Russian soldiers feeding a polar bear from their tank, 1950. pic.twitter.com/2gNfQnS0bu

You’ll see an error log in the journal as follows;

This is complicated, but I need to remember this, so I want to put it somewhere. You need to add this to apache config / .htaccess file to get apache to correctly set the HTTPS environment variable when the backend is secure. It trips based on the X-Forwarded-Proto header being ‘https’. 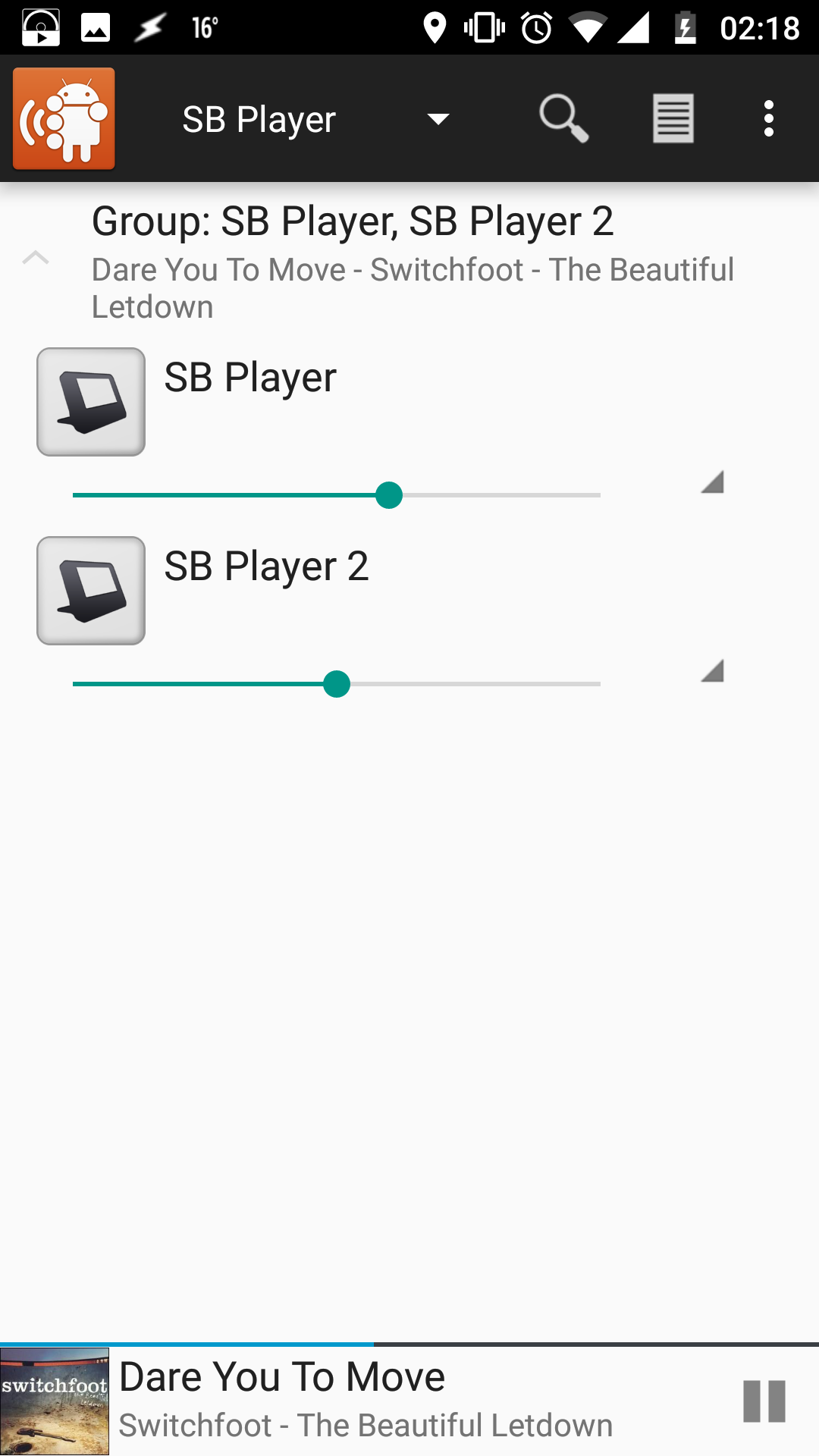 Ran across this interesting video the other day, thanks to YouTube recommendations. Tl;dr version, internet-addicted humans have (possibly) screwed their attention spans, thanks to unrestricted access to the internet.

I’m not sure. I’m pretty reliant on the internet for my social support structure, and use it to (try to) help others, with what I can.

I’ve not really found that my attention span has seriously been diminished via the internet, though I certainly do find myself checking twitter more than I probably should. I read an interesting study/article which I can’t find right now that posited that humans are designed to always seek out new information, since it’s valuable to the clan. Found yourself whiling a few hours away on Wikipedia? Same article mentioned twitter as a source of potential endless new things, leading to it’s potential addictive nature.  Whilst looking for it, I did find this more modern article, which discusses why twitter’s addictive, and how missing empathy feedback loops might be being impacting twitter’s troll problem. An article to think on another day.

Personally, I try to read everything everyone I follow on twitter writes, which means I have to be particularly strict about who I follow. To be honest, there’s plenty of voices on twitter I’d love to read more from, but who just tweet too damn much for me to be able to keep up. I’ll end this ramble with just a few interesting people on twitter; 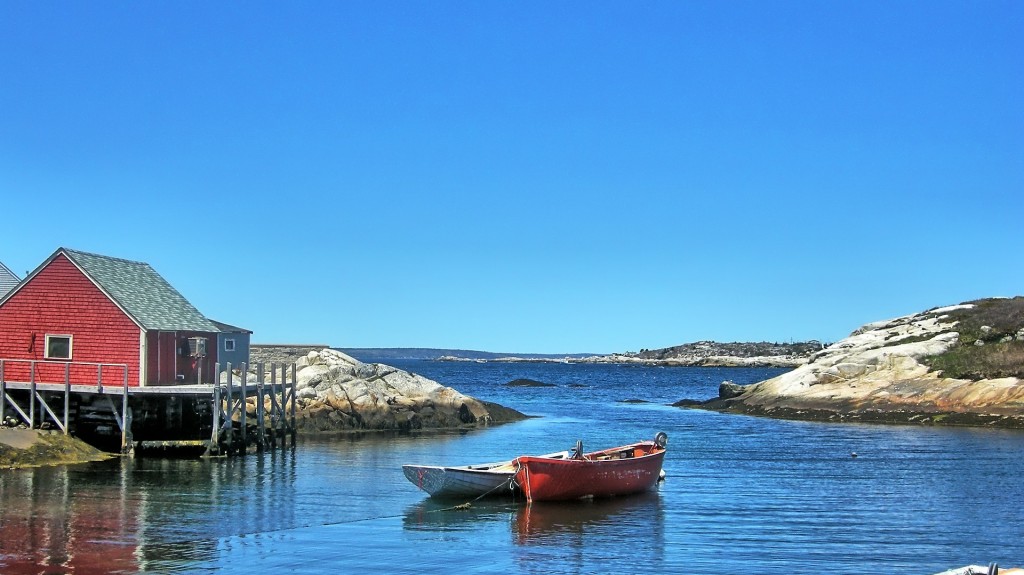